for recorder (transverse flute), oboe (violin) & b. c. („bassoon“), edited by Klaus Hofmann on the basis of the Darmstadt manuscript copied by Endler. The sonata was published for the first time in 1968; the editor has now rechecked the edition against the sources and revised the basso continuo realization. Series Magdeburger Telemann Edition

„... although the oboe part works well on either a violin or a second treble recorder. Telemann was a recorder player as well as a skilful composer and so he understands how to write for the instrument. In both sonatas fast passage work sounds virtuosic but is acutally manageable to play. He also affectively displays the recorder’s strengths as a vocal and beautiful-sounding instrument, especially in the opening Adagio of the C minor sonata and the second movement Affettuoso of the F Major Sonata. Overall these are both excellent scholarly editions by Klaus Hofmann.“  THE RECORDER MAGAZINE (GB), Winter 2013 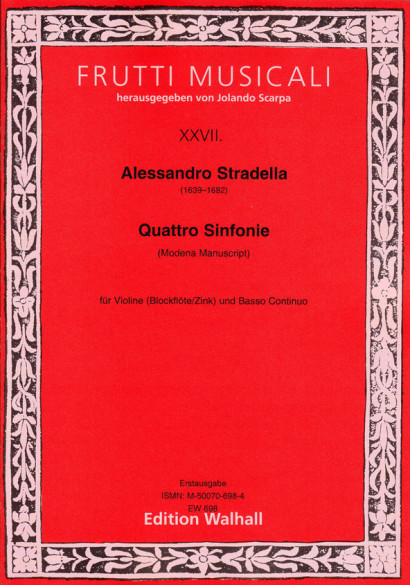 for violin (recorder, cornett) & b. c., first edition after the manuscripts... 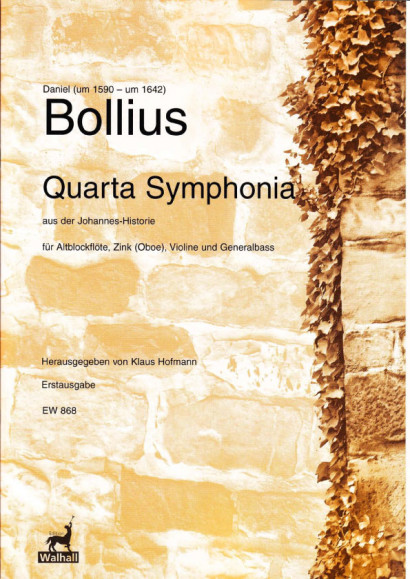 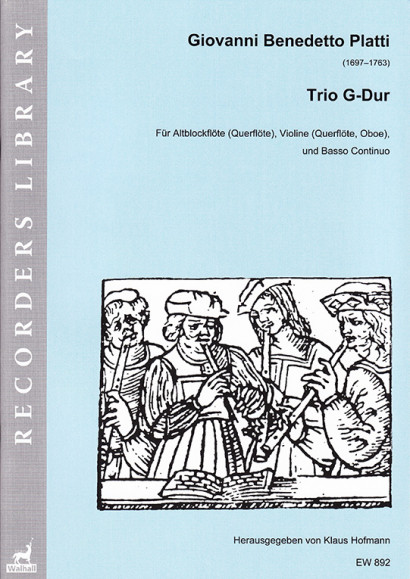 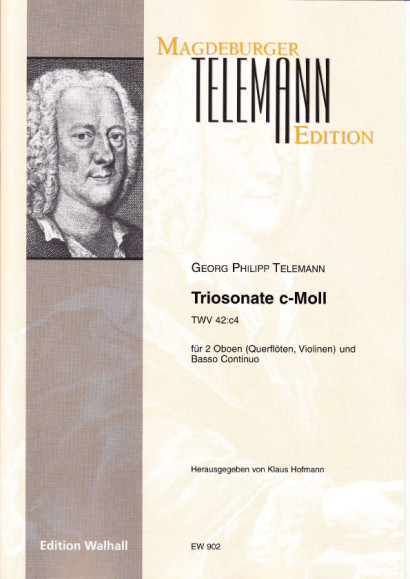 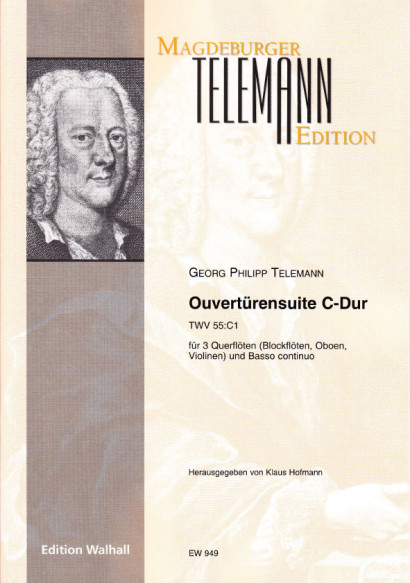