Jaeschke, Hermann Gustav (1818– nach 1846):
Variations on a theme from the opera 'Jakob und seine Söhne in Egypten' by Étienne-Nicolas Méhul

for viola di Gamba and Piano-Forte, edited as first edition by Günter von Zadow. These virtuoso variations were not written until after 1840. They are now in the Maltzan Collection in the University Library in Poznań. Jaeschke, born in Breslau in 1818, was a blind violin virtuoso who was apparently supported by the Silesian Maltzan family at a young age. His variations on a theme from a French opera, which was first performed in Germany in a second version by Carl Maria von Weber in 1817, are genuine 19th century compositions that bear all the characteristics of Romanticism. 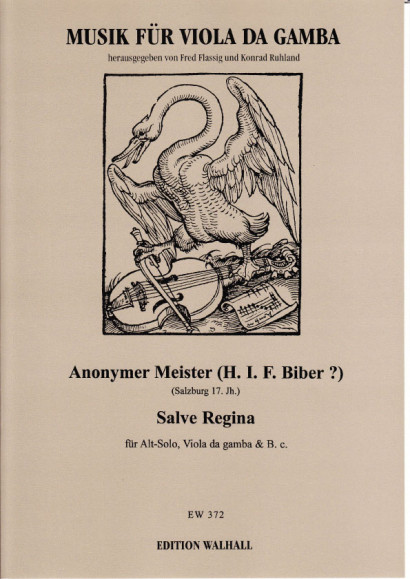 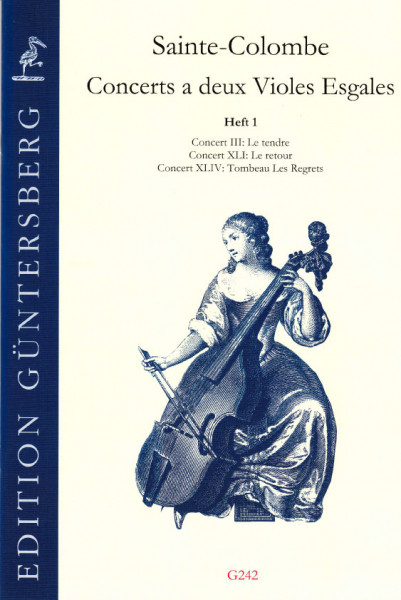 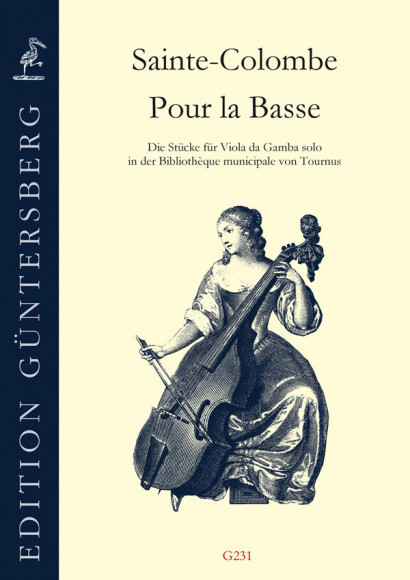 The works for solo viola da gamba from the Bibliothèque municipale of Tournus,... 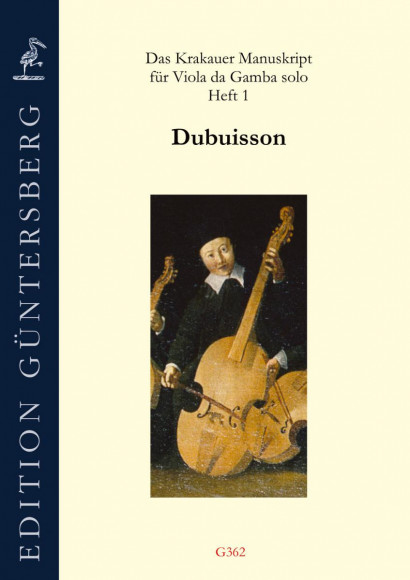 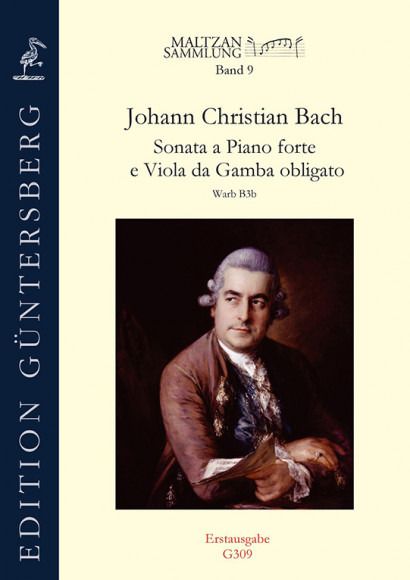