for viola da gamba solo (or 2 gambas or 1 gamba & b. c.). The first two pieces (A Solo and La Florentine) are written for a solo viol and were recorded several years ago for the Glossamusic label (CDs: A Solo and Travel Notes). Emotion is almost more important than the form here. On the other hand, the concluding piece Violatango is a kind of theme with variations and is also provided in a version for two violas da gamba and keyboard instrument. Vol. 1, Series New Music for Viola da gamba

„The third work „Violatango“ is I think the strongest of the three and rather than being freely composed is, as the name suggests, based on the passionate and driving tango, with a kind of theme and variations structure. Overall this collection is an unusual and very worthwile new offering to solo viol players.“  AUSTRALIAN VIOLA DA GAMBA NEWSLETTER, Summer 2017

„Many aspects of the writing are taken straight from the styles of Marais and Forqueray. The part is full of chordal, rhythmic, and slurring figures that look just like their Baroque counterpoints. On  the other hand, the rhythmic and harmonic language is clearly akin to Astor Piazzola. Each of the three is highly effective and evocative of a mood. ... I imagine, they are particularly good for players who want to find their own way to improvising and composing.“ THE VdGSA NEWS (USA) 22/2017 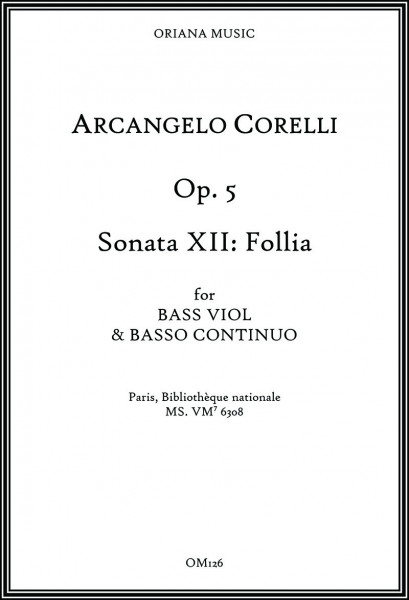 edited as critical edition for bass viol and basso continuo after a transcription... 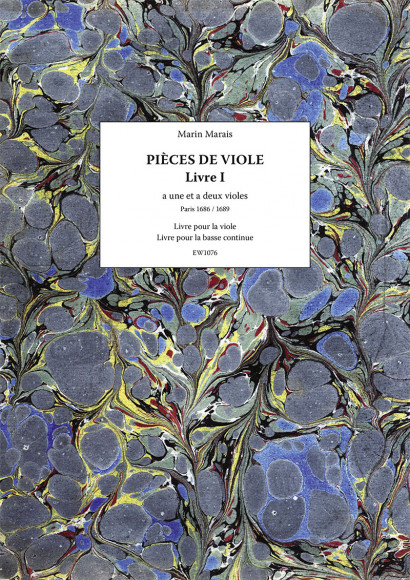 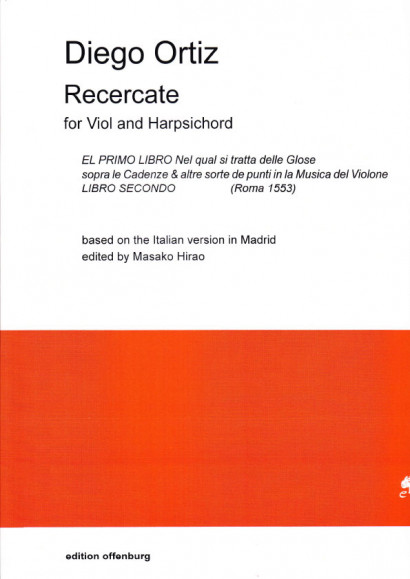 for viola da gamba (Violone) & harpsichord, edited by Masako Kirao after the... 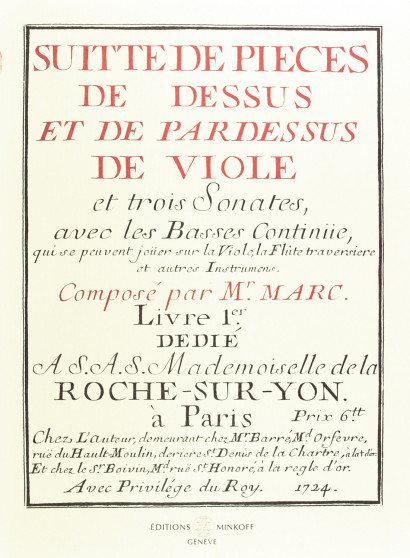 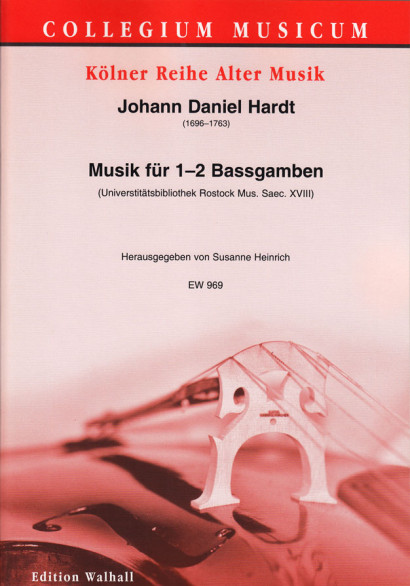 edited by Susanne Heinrich. Hardt is today remembered above all as court...