Facsimile and new edition, edited by Reinhard Goebel. The two sonatas composed by Friedrich Wilhelm Rust, Hofkapellmeister at the court in Dessau, reveal trends pointing towards modernity; traces of Bach, however, are deep-rooted and clearly discernable. Rust can rightly be called a second-generation student of Johann Sebastian Bach’s. It is the stylistic heterogeneity between Bach, Tartini, the era of galant style and Classical music, as well as the fact that we cannot clearly designate them as either sonatas or suites what poses the problem associated with the perception of these two splendid compositions.  Edition Offenburg 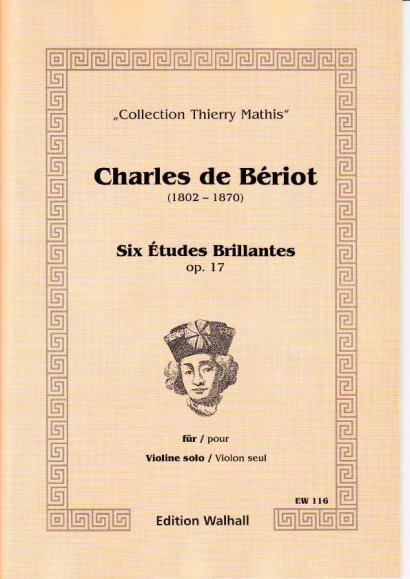 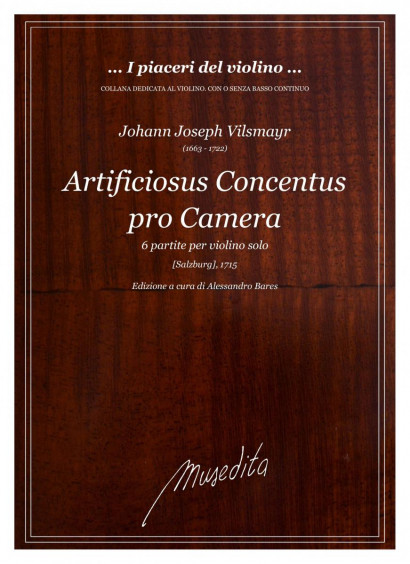 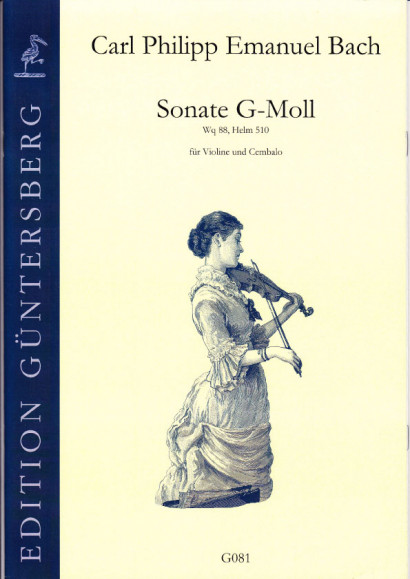 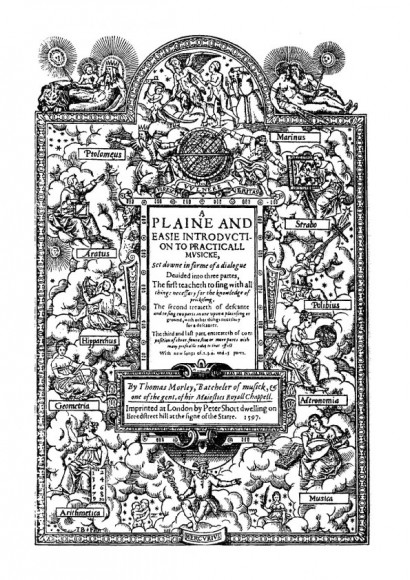 Facsimile of the first print from 1597, edited by Vince Kelly. CCBN Publication 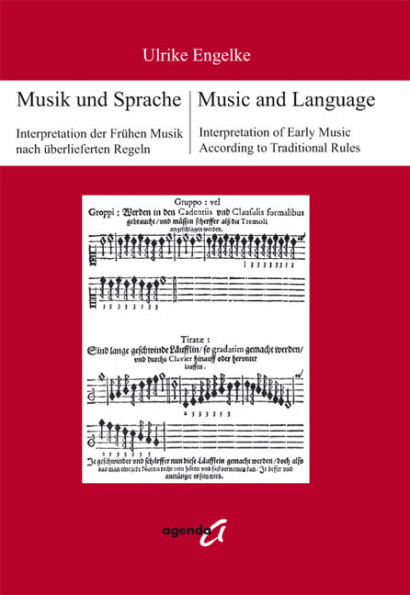 Interpretation of Early Music According to Traditional Rules Revised and...