for cor anglais and large orchestra (durata: 17'), first edition edited and reconstructed by Michel Rosset. An impressive rediscovery. Although he has been forgotten, Gustave Vogt is the quintessential figure for the oboe repertoire of the 19th century. As a virtuoso he shaped generations of students in Paris for over 50 years, but also as a composer (16 oboe concertos alone). The editor found the autograph of the second movement in the National Library in Paris and reconstructed the other two lost movements based on the 2nd oboe concerto, which appears as a later version of the cor anglais concerto. The concerto (1-0-2-2 – 2-2-3-0, timp, strings) shows influences from Mendelssohn and Chopin and is unique in its dimension. Due to its virtuosity and expressiveness, the "Solo de Concert" should soon establish itself as a masterpiece.

Your browser does not support the audio element. 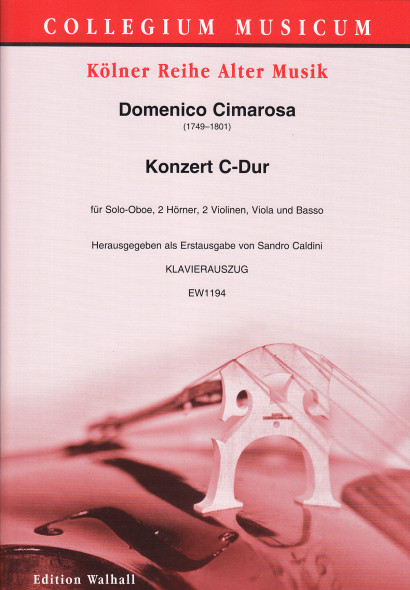 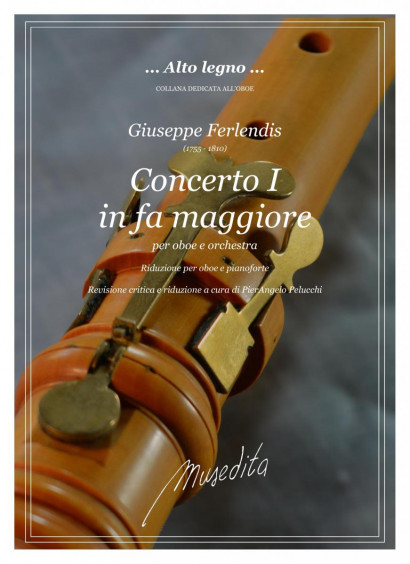 for oboe and orchestra (bassoon, 2 horns, strings), edited by Pierangelo... 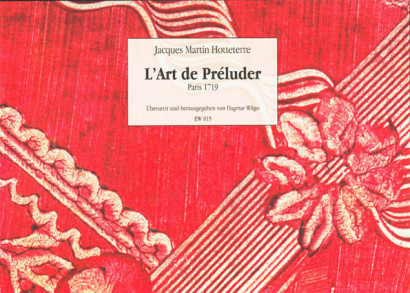